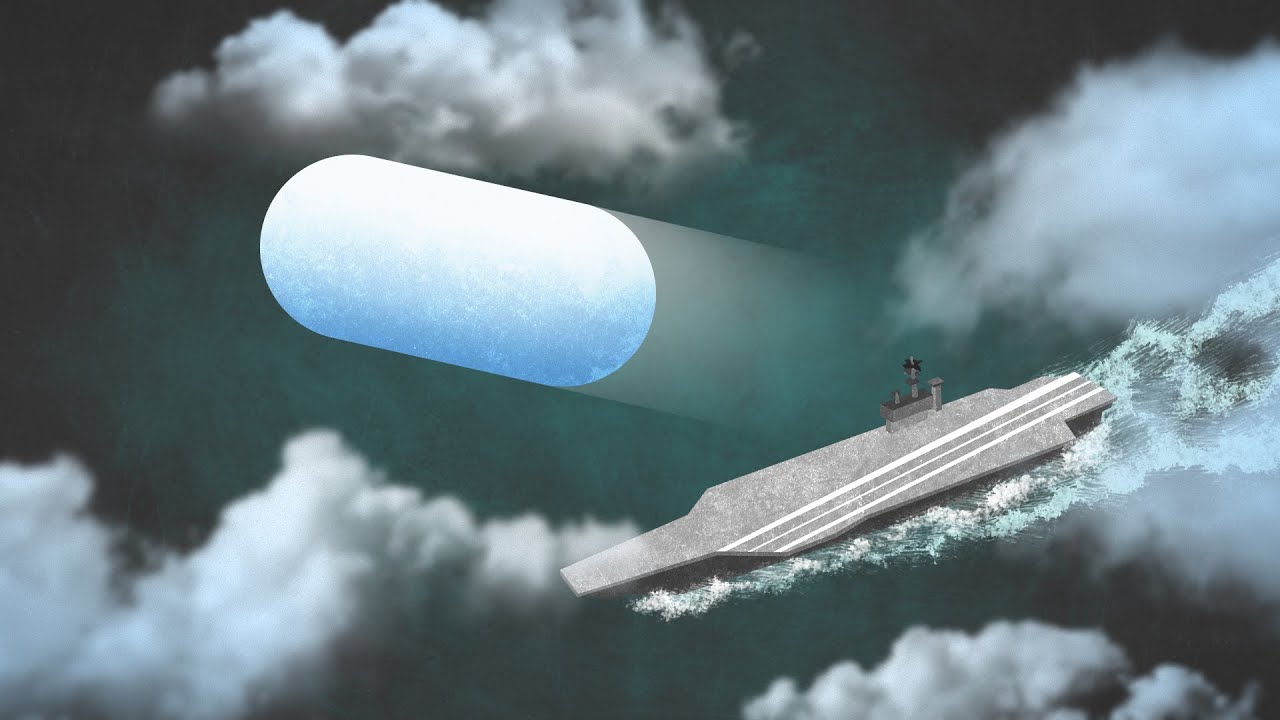 In this video, I take a closer look at three widely circulated videos of unidentified flying objects. The videos were captured by US Navy fighter pilots in 2004 and 2015 and have been the subject of much heated debate. The cryptic footage, alongside firsthand witness accounts by experienced aviators and sailors, amounts to a surprisingly potent cocktail of intrigue and mystery.

I'm mispronouncing the name "Louisville" during this part of the video.

During this part of the video, the pilots are saying "SA", not "AESA". "AESA" stands for Active Electronically Scanned Array and refers to the specific type of radar technology with which the aircraft had recently been retrofitted. "SA" stands for "situational awareness" and, in this context, refers to a page or display which shows contacts picked up by radar.

The two sentences partially marked as "unclear" during this part the video likely refers to something known as "launch and steering". As I understand it, the pilots are trying to determine whether the target tracked by radar is the same as the target tracked by ATFLIR. So the transcript should read: "That's not on L&S though, is it?", followed by "That is on L&S, dude." I decided to mark these parts as "unclear" as different sources provide different transcripts. But it is all but certain that that is what the pilots are saying. The text "L+S" is also printed vertically along the right-hand side of the video.