I recently upgraded my PC for the first time in nearly seven years. I know that some people will be curious about the hardware I use to make videos so I've provided a spec sheet along with some pretty pictures below.

While the PC has performed great, I did have a really annoying issue with the onboard audio. Some sort of glitch would randomly cause white noise to start playing at max volume. It scared me half to death the first time it happened. Turns out, this is an ongoing issue affecting a wide range of motherboards from multiple manufacturers. A patch was issued at some point which was supposed to fix the issue and, initially, it did. For about three weeks, no more insanely loud white noise. Then, just as I was getting comfortable playing loud music again, I was blasted with another surprise burst of deafening noise. In the end, I decided to buy a dedicated sound card and I've not had any issues since. 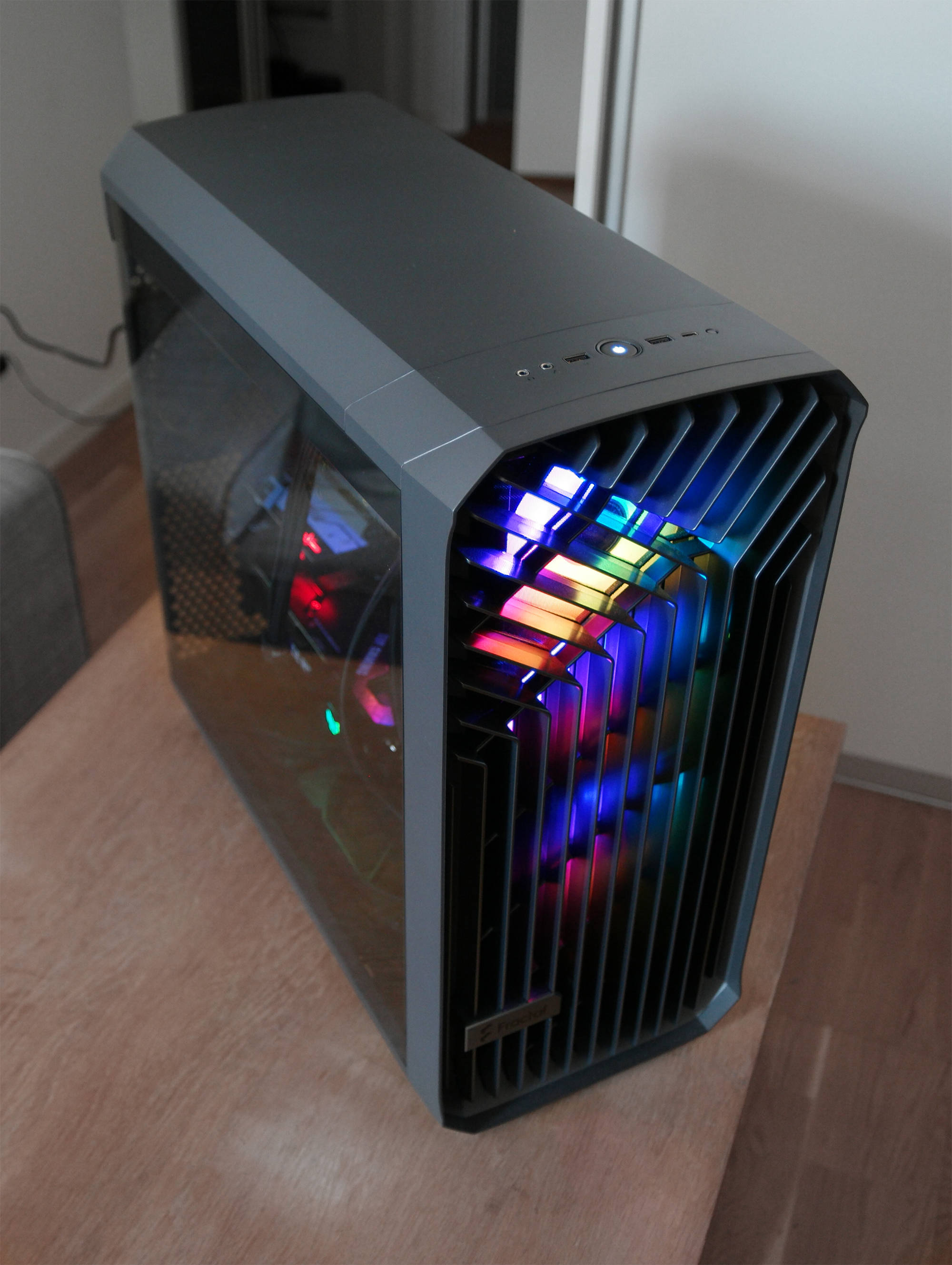 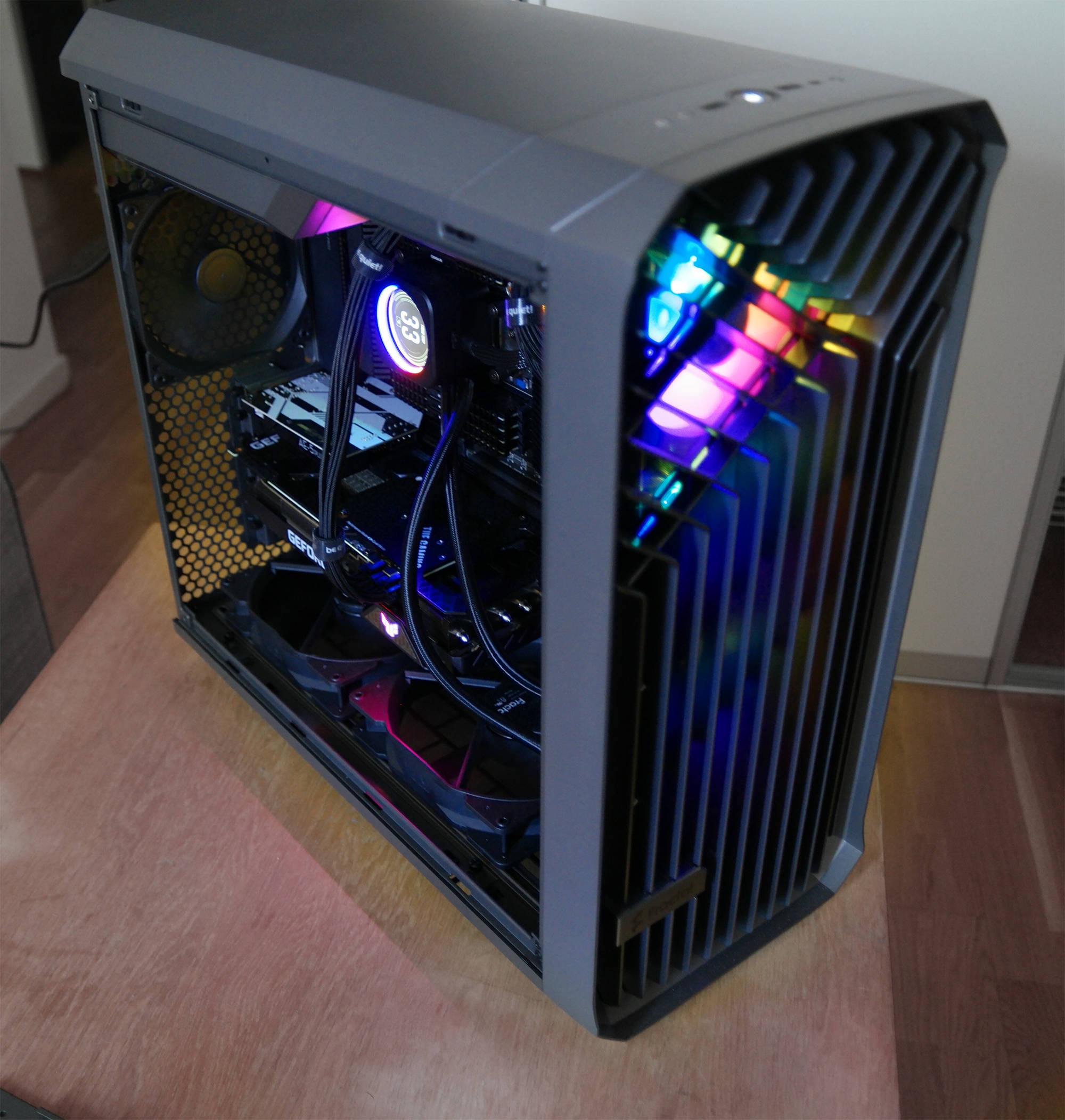 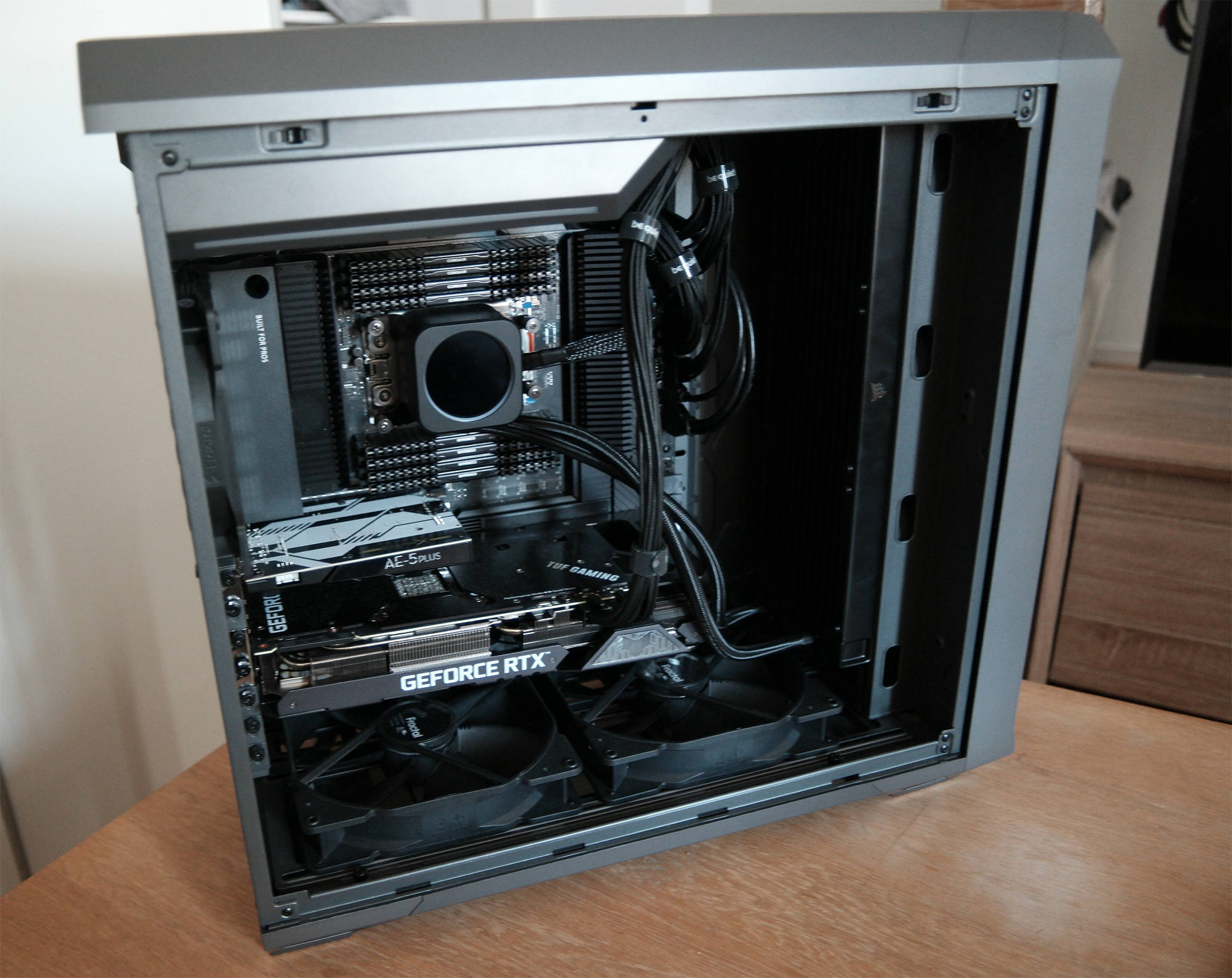