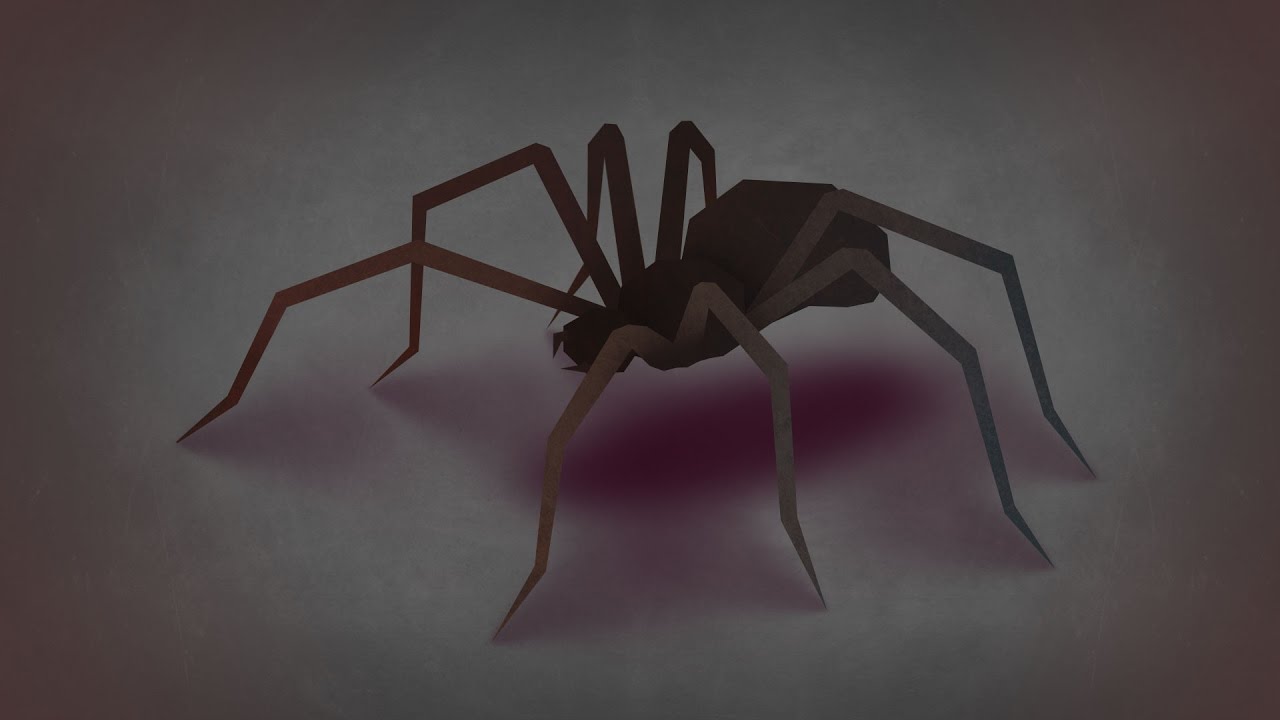 A video about spiders and how no one knows if someone once said we swallow them or not.

In August of 2021, the founder of Snopes, David Mikkelson, finally admitted to "Lisa Birgit Holst" being a deliberate anagram for "tHis is a Big troLl". VINDICATION! In other words, the PC Professional article from 1993 never existed so the origins of the myth remains a mystery.

A month after this video was uploaded, a viewer named Jinkinson Smith managed to find a mention of this myth in an article from 1992. Smith's blog post about it can be found here, while the article itself can be found here. The article was published in April of 1992 which antedates the elusive PC Professional article cited by Snopes by several months. So, even if it does exist (which I sincerely doubt) it is no longer relevant.

The word "intelligible" makes no sense in this sentence. The word I was looking for was "unintelligible". I likely assumed that the prefix in- reversed the meaning of the word much like it does in words like in-visible or in-comprehensible without realizing that "telligible" is not a word by itself.